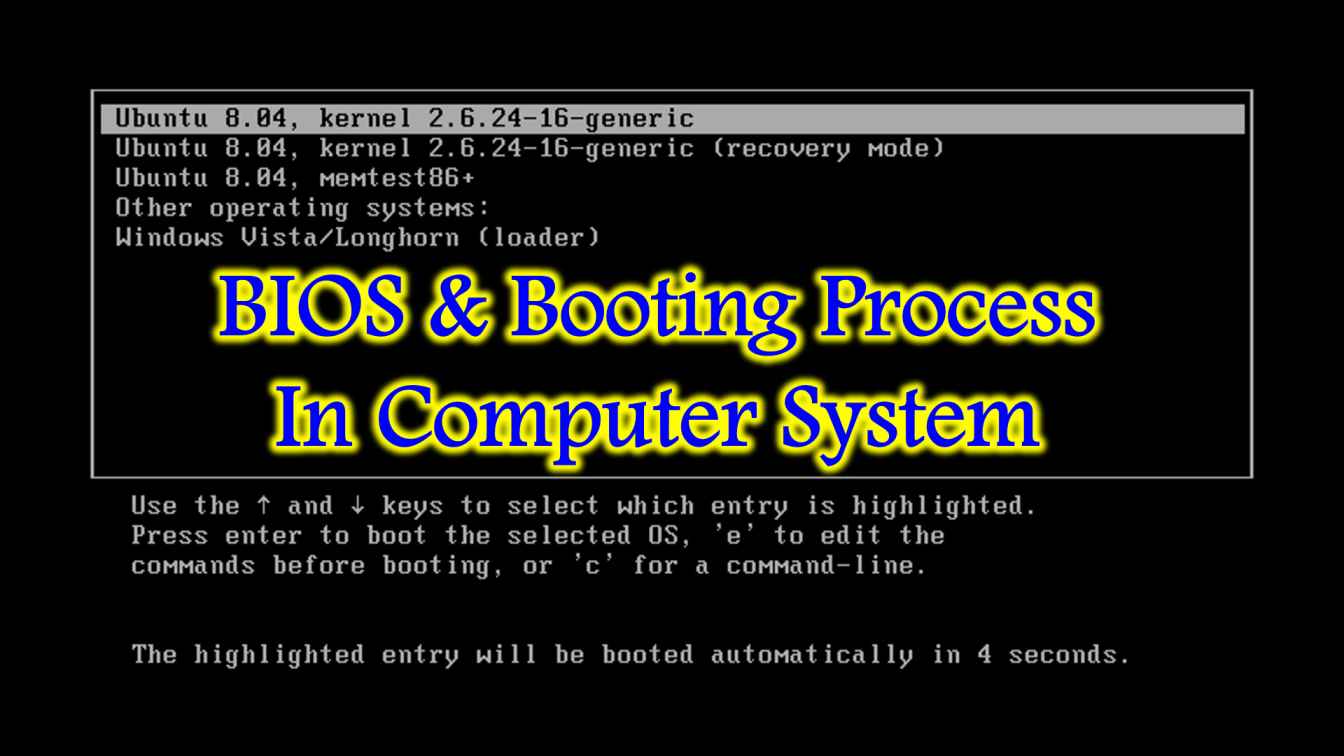 What is BIOS in Computer-

When you start the computer, the first thing you encounter is BIOS, but many users do not know about it, BIOS keeps a very important place in the computer, come to know BIOS (BIOS) about –

Where is the BIOS Stored?

What is the function of the BIOS?

BIOS primarily works to boot the operating system of your computer, when the computer turns on, the BIOS checks the CMOS setup that you have made and decides which device System can be booted

How to create a BIOS setup –

Each computer has a separate keyboard shortcut to open BIOS, of which F2, F12, Delete or Esc are main, only when your computer starts to open BIOS (BIOS) See carefully the first screen, you will see something like this –

What is Booting Process in Computer –

You will often hear the word “Booting” or “Bootable” when you install Windows installs, but do you know what happens if you do not know if this is booting, let’s know what is Booting Process in Computer –

What is a computer booting

There are two types of booting on the computer:

What is Cold Booting –

When you start the computer by pressing the power button or the Start button of the CPU’s computer, it is called Cold Booting.

In the event of a computer hanging, pressing Alt + Ctrl + Del by key-board, or using the restart button to reboot the computer is also called Warm Booting or reboot.