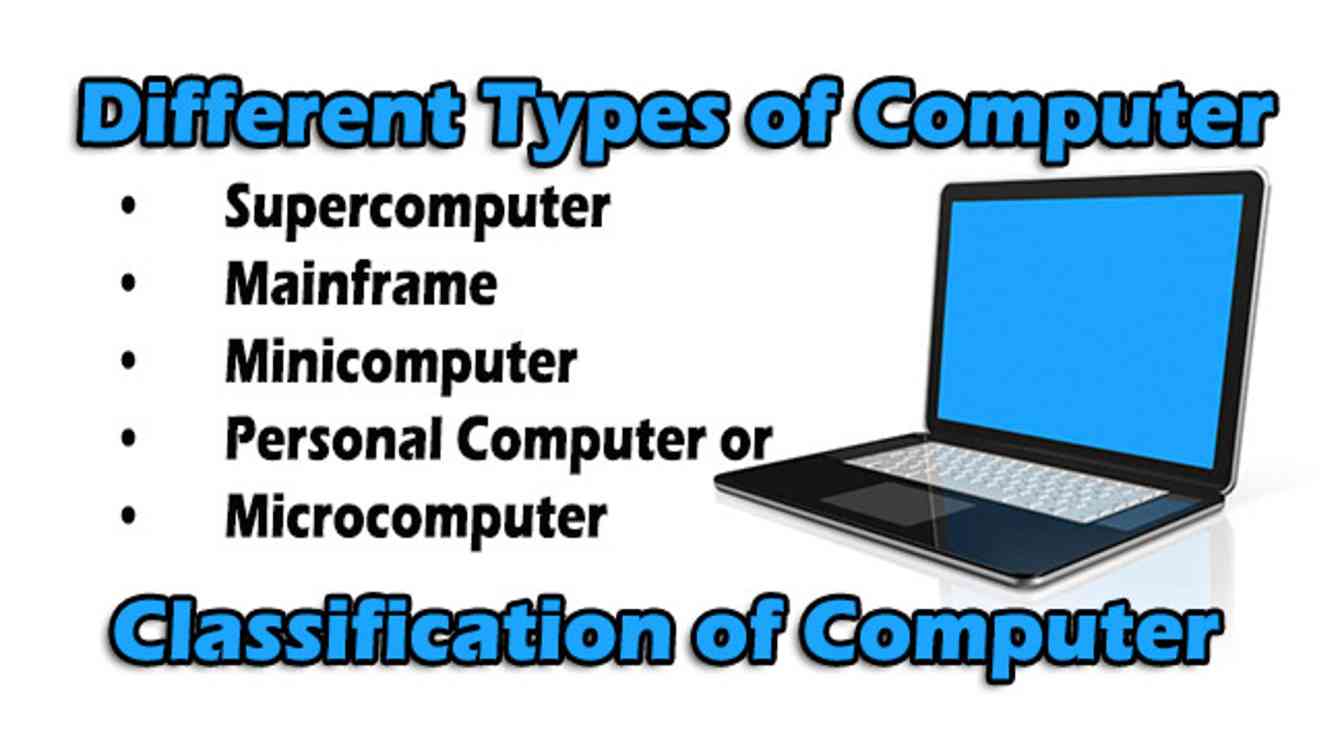 Here we discuss full notes About Types of computer which help to your all competitive exam and another computer exam DCA, PGDCA, BCA, and any other exam.

Computer classification based on work method

On the basis of methodology, the computer has been classified in three ways:

These three have their own characteristics, let’s know. What is digital, analog and hybrid computers, Computer classification based on work method

What is an analog computer

What is a digital computer

What is Hybrid Computer

Types of computers based on size

Since the invention of the computer has changed in its size and functional capacity, the computer is divided into four categories on the basis of Super Computer, Mainframe Computer, Mini Computer, and Micro Computer, depending on size. Classification of computer-based on Size

Types of Computer-Based on Size Computer