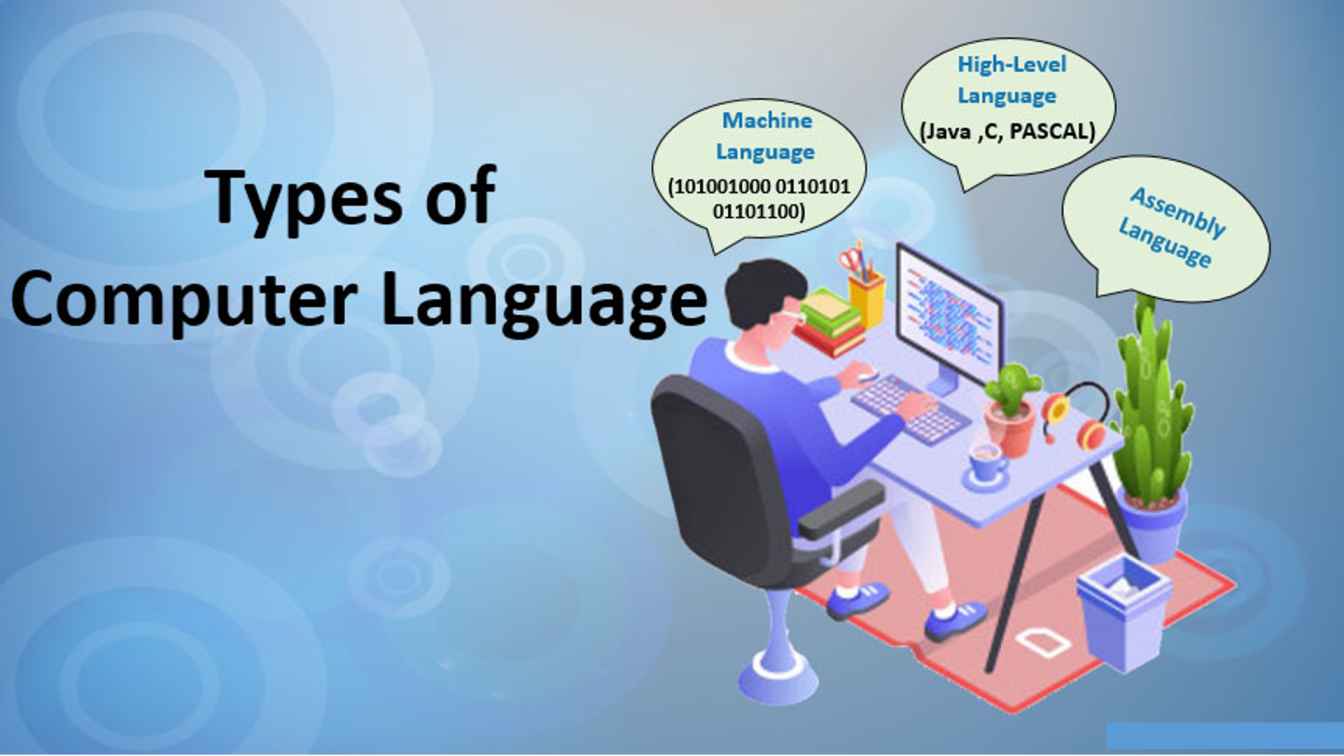 This is very easy to understand by human beings, in which ordinary English words are used, and later, using the compiler, the machine language is changed.