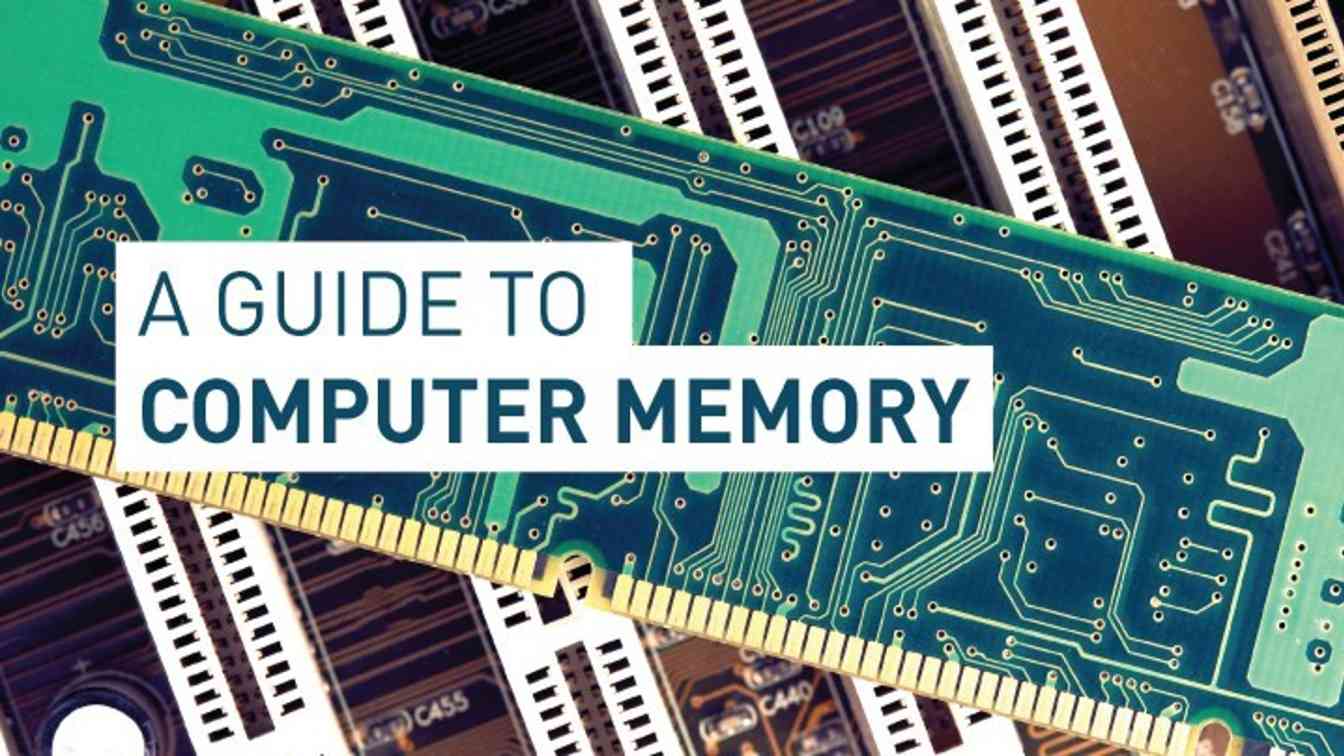 Memory
o A memory computer has a storage part.
o It stores data, information, programs during processing in a computer.
o It stores the data temporarily or permanently. Memory was instrumental in saving and retrieving data.

o This is for random access memory.
o RAM is known as memory read / write.
o It is usually refereed as the main memory of a computer system.
o It is a temporary memory.
o Information stored in this memory is lost because the power supply to the computer is off.
o This is why RAM is also called “volatile memory”

a) Static RAM-
o Static RAM, also known as SRAM, maintains stored information as long as the power supply is on.
o SRAMs are of higher coast and consume more power.
o They have higher speed than dynamic RAM

B) Dynamic RAM-
O Dynamic RAM is also known as DRAM, its stored information in a very short time (a few milliseconds) even if the power supply is on.
o Dynamic RAMs are inexpensive and medium speed and also consume less power.

O Read for only memory.
o ROM is a permanent type of memory.
When the power supply is turned off, its contents are not lost.
o ROM content is fixed by the computer manufacturer and is stored permanently at the time of manufacturing.
The ROM cannot be overwritten by the computer. It is also called “non-volatile memory”.
ROM Type:
There are three types of ROM memory names:

1. PROM (Programmable Read-Only Memory) –
The PROM chip is a programmable ROM.
o It is PROM chips for writing and reading multiple data at once.
o Once the chip is programmed, the recorded information cannot be changed.
O PROM is also nonvolatile memory.

2. EPROM (erasable programmable read-only memory) –
o The EPROM chip can be timed and re-programmed by erasing the information previously stored.
o Information stored in the EPROM exposing the chip to ultraviolet light for some time.

3. EEPROM (electrically erasable program read-only memory) –
o EEPROM is programmed and erased by special electric waves in milliseconds.
o A single byte of data or the entire contents of the device can be erased.